As part of the GMWM East Asia event, organizers requested insight from its distinguished speakers on various Thought Leadership topics.  The comments below were provided by David Enterline of Enterline Immigration. 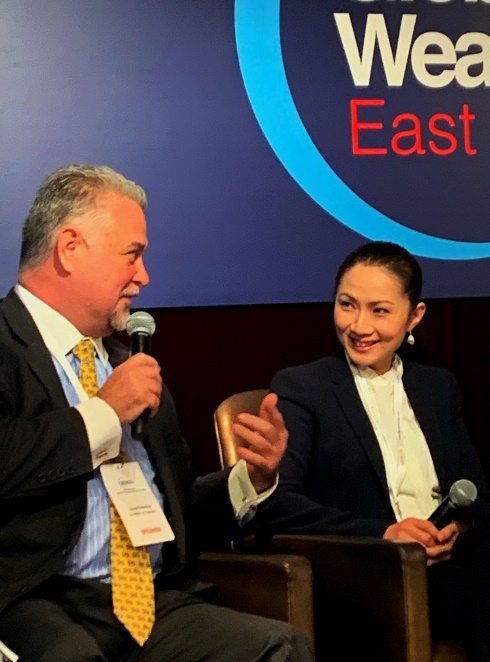 The investment immigration industry has continued to expand in the last 10 years with ever more countries rolling out programs to attract the wealthy and their assets (i.e., cash) to park in-country and boost the economy (to some small degree) in exchange for residency and citizenship.

The EB-5 market in China has already suffered tremendously since 2018 once the market fully grasped that Chinese investors would be subject to an estimated 15 year wait for their EB-5 visas to become available and obtain their permanent residence. Primarily as a result of the long waiting time, world-wide EB-5 investor I-526 Petition filings fell from 14,373 in FY2015, 14,147 in FY2016 and 12,165 in FY2017 to 6,424 investors in FY2018, with approximately 80-85% estimated from China during those three year. A growing portion of these 2018 filings were from the second to fifth ranked countries of Vietnam, India, South Korea and Taiwan as well as modest increases of investors from around the rest of the world. Therefore, the long waiting time has already impacted the China market. Other economic and political forces, as well as the growing number of alternative attractive residence and citizenship programs will likely continue to have bearing on continued low interest from Chinese for the EB-5 program, more so than the increase to the minimum investment of $900,000. 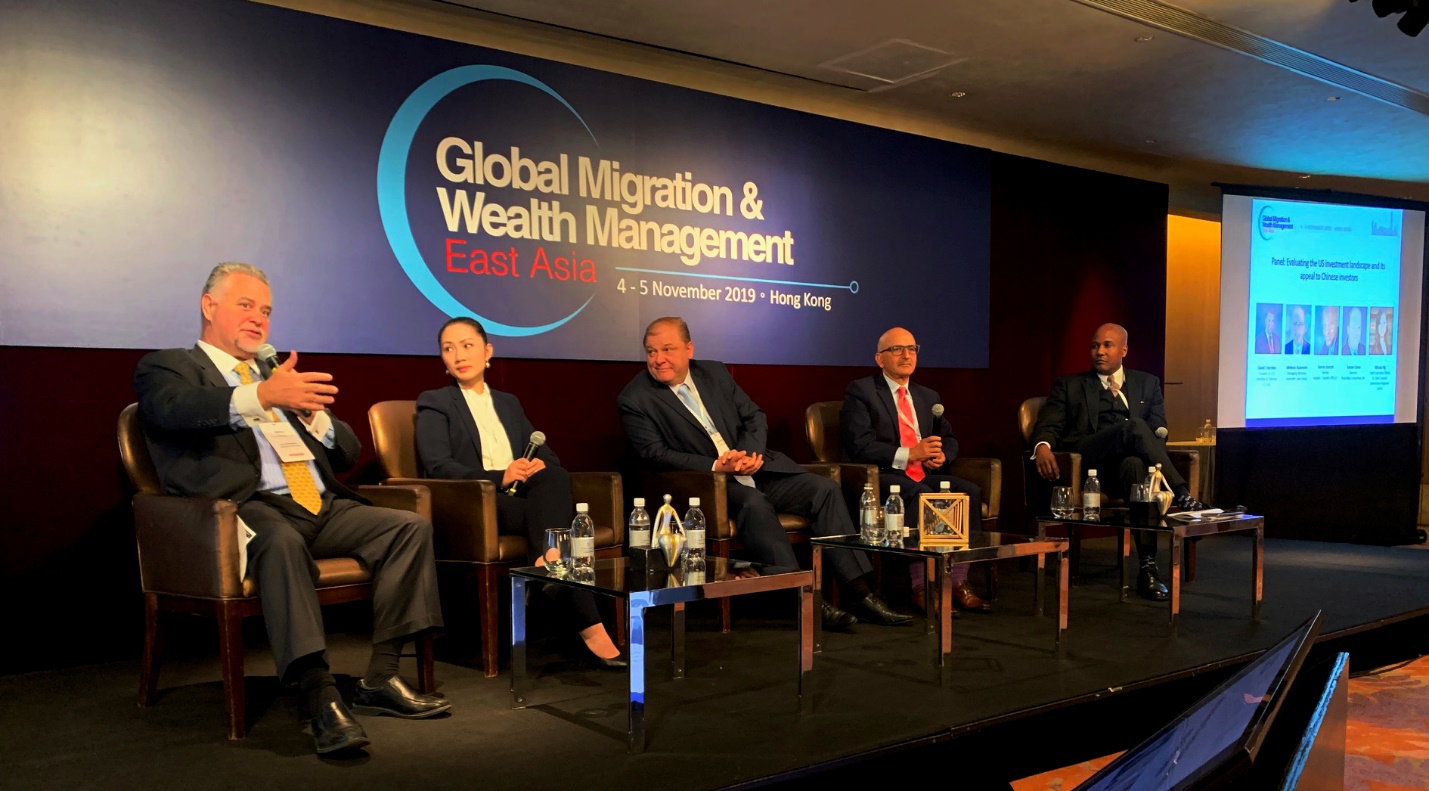 I believe we will continue to see expansion in the investment immigration business as the number of programs increase and become more competitive and as high net worth individuals continue to seek second and even third country resident status and citizenship.