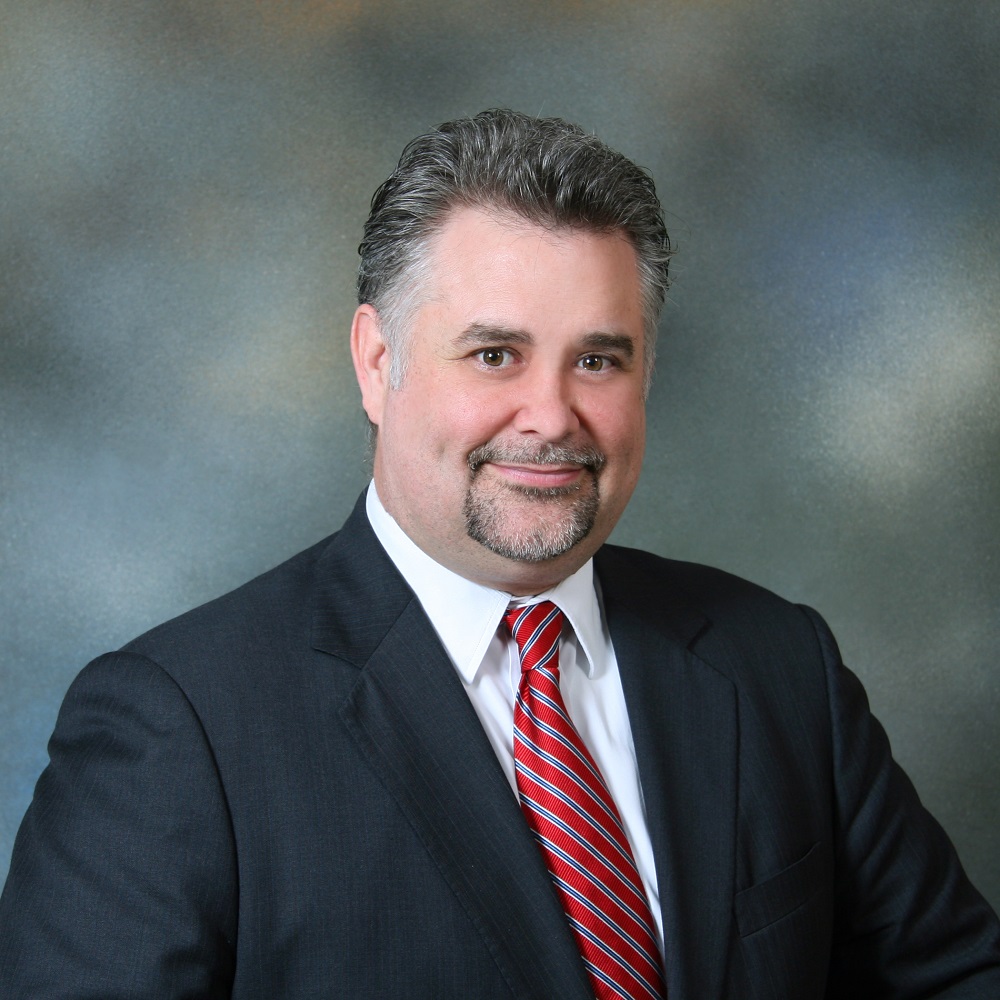 David has lived and worked in Asia since 1993. David’s professional career has been predominately practicing U.S. immigration law in China, Hong Kong, and Taiwan representing high net worth individuals immigrating to the U.S. via the EB-5 Immigrant Investor visa and other business immigration visas such as the L-1 Intra-Company Transfer visa, E-1/E-2 Treaty Trader/Treaty Investor visas, and EB-1 visas. Currently a resident of Taipei, Taiwan, David frequently travels and speaks on EB-5 and other business immigration law in Asia (see EB-5 experience below).

David received his BA and JD degrees from the University of Oklahoma and his Master of Laws degree in Transnational Business from McGeorge School of Law in Sacramento California. He is a member of the American Immigration Lawyers Association, The Association to Invest In the USA (IIUSA), and has been listed in “An International Who’s Who of Corporate Immigration Lawyers” published by Law Business Research.

During his career, David has also held several other positions, including serving as the Representative for the Oklahoma International Marketing Office in Taiwan representing the State of Oklahoma Department of Commerce concurrent with his law practice.