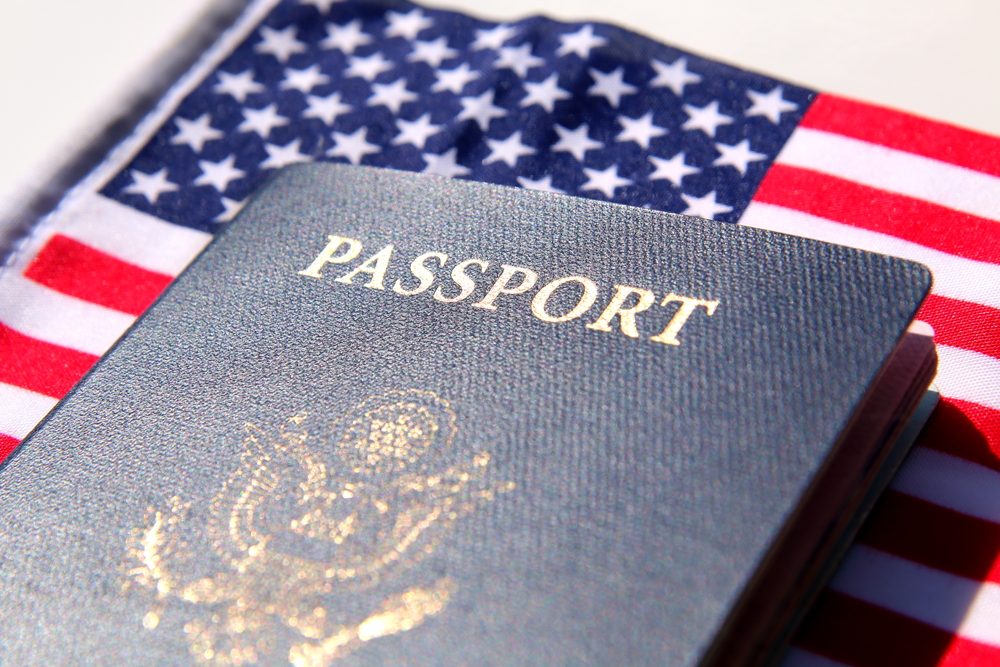 We provide full services to help you sponsor your family members or fiancé/fiancée to immigrate to the United States. We work with you to prepare all the necessary information and documentation required for filing the Form I-130 Petition (for family members) or Form I-129 Petition (for a fiancé/fiancée) with the Department of Homeland Security’s United States Citizenship and Immigration Services (“USCIS”) and for the visa interview at the U.S. Consulate or U.S. Embassy.

A U.S. citizen is eligible to file a Form I-130 “Petition for Alien Relative” with the USCIS for his/her spouse to obtain an immigrant visa so he/she can obtain lawful permanent residence and a green card.  A U.S. citizen is also eligible to file a Form I-130 Petition for his/her parents and any unmarried children under the age of 21 years old to immigrate to the United States.  These categories of persons are referred to as “Immediate Relatives” and are not subject to an annual visa limit/quota.  Immediate Relatives are eligible to immigrate immediately upon approval of the I-130 Petition and passing an immigrant visa interview (or adjustment of status interview if already in the United States).

U.S. Citizens and Lawful Permanent Residents are also eligible to sponsor family members to immigrate to the United States by filing an I-130 Petition.  Such qualified family members are under the Family-Based Preference (“FB”) Categories, and are:

Second: Spouses and Children, and Unmarried Sons and Daughters of Permanent Residents

These FB categories and are subject to annual visa quotas.   In most of these FB categories, the family members must wait several years for a visa to become available before they can interview for their immigrant visa.

A U.S. citizen is eligible to file an I-129 Petition for a his/her fiancé/fiancée with the United States Citizenship and Immigration Services.  In order to file a Petition, the couple must have met in person within two years of filing the I-129 Petition and fully intend to marry within 90 days upon the fiancé/fiancée’s entry into the United States.  Although the K-1 visa is technically considered a “nonimmigrant” visa, it is processed very similarly to an immigrant visa during the K-1 visa application process.  Upon entry into the U.S. and marriage within 90 days, the applicant must file a Form I-485 to adjust his or her status to become a permanent resident and receive a green card.