The E-2 Treaty Investor visa provides nonimmigrant visa status for a national of a country with which the United States maintains a treaty of commerce and navigation who is coming to the United States to develop and direct the operations of a business in which the national has invested, or is in the process of investing a substantial amount of capital.

While Vietnam does not have a qualifying treaty with the United States at this time, a Vietnamese investor that wants to qualify for an E-2 visa may consider obtaining a second citizenship from a country such as Grenada or Turkey which 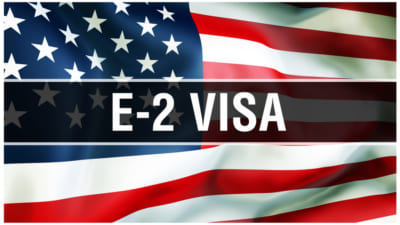 does have a qualifying treaty with the United States.

Countries in Asia that do qualify are Japan, South Korea, Taiwan, the Philippines, Thailand, Singapore, Australia and Sri Lanka.

A qualified investor can bring his or her spouse and any unmarried children under the age of 21 to the United States.

If you are interested in learning more about the E-2 Treaty Trader visa category, contact us at info@enterimmi.com.